Ira Takuto
18 years old young man. After his death, he awoke in a mysterious world. He became the ruler of the "Mynoghra" civilization that controlled the destruction.
He has a communication disorder issue and can't talk with other people.
A gamer and also a lonely boy.

Atou
Takuto no.1 retainer and Mynoghra Hero unit. She knows about the real world and Takuto background.
A monster in disguise.

Gia
He is the dark Elves warrior chief and also a candidate to be the next dark elf chief.  A man with high responsibility sense, he will do anything to make sure the survival of his clan.
A workaholic guy.

Emul / Emuru
A dark elf girl who work as Gia aide. She has in-depth knowledge about legends, culture and history.
A book worm megane girl.

Elder Mortar
An old man who acts as the leader of the dark elves clan. He is also a mage.
A Grandpa who thinks too much 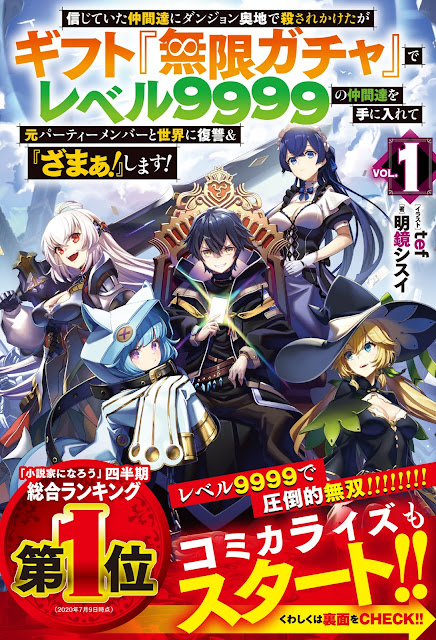 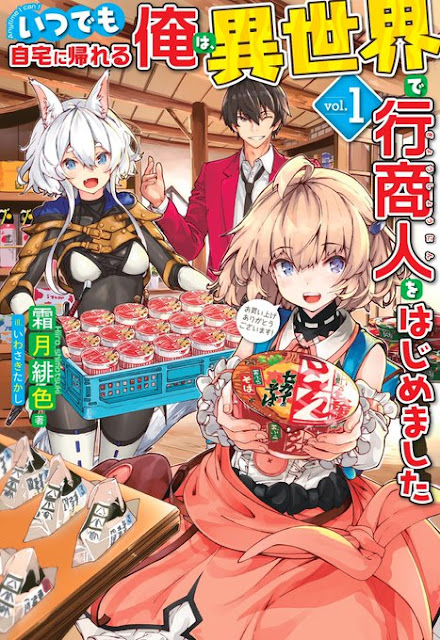 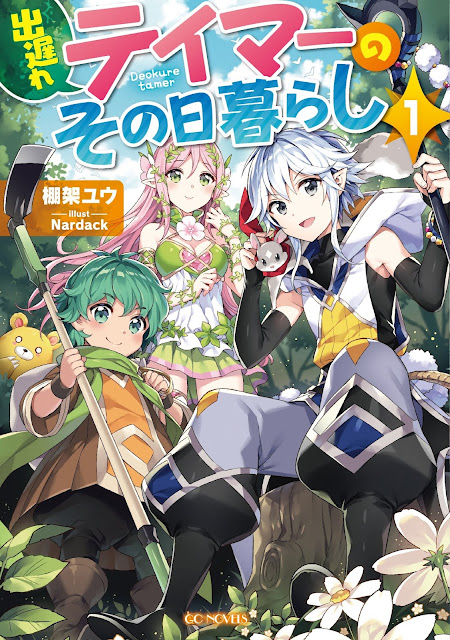 Why I am doing this (post fake translation, put in hidden message and hide the link on other page) ?

Some aggregator site copy-pastes my translation work without my permission.

Please only read Lupus-sensei translation on this site.

Chapter 2: The Traitor Elf: Sasha Revenge Chapter Infinite Gacha:   Ch 2 - Ep1 Sasha and her fiancé   In the afternoon, a man and a woman elegantly drink tea together in a garden where the sun shines through the trees. Both are elves. They are sitting at a white table and chairs, chatting and laughing with their maids.   The Elf lady is Sasha. She's happily talking with the man sitting in front of her.   "Raito, who was suspected as the Master, looked so desperate when he realized that we had played him like a fool. So I shot him in the leg with my arrow and made him unable to move, and he said, 'You're imposters! You are definitely imposters! You are imposters!'. His face was really ugly and desperate, just like any other human being. But for some reason, it was so funny that I can't hold myself to laugh. I really wanted to show it to Michael-sama."   Although he listens to a story from the woman's ugly past, the man sitting in
Read more