I can always go home, so I started work as peddler in another world 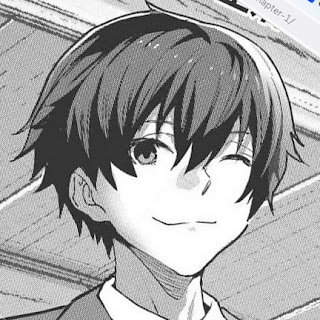 Shirou Amada. An unemployed man who just quit a black company. He's inherited his grandmother's house and found a portal to another world inside the house.

After visiting another world, he decided to start a business by selling goods from his original world. 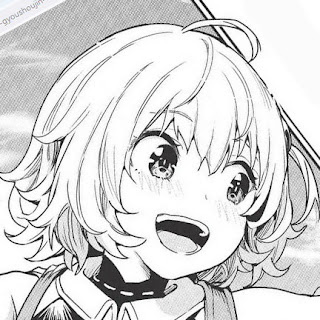 Aina. A cute and hardworking little girl. Shirou hired her to help his business. 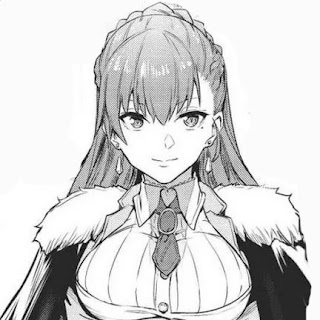 Karen Schwartz. The Mayor of Ninorich town. She was asking Shirou to help to develop Ninorich. 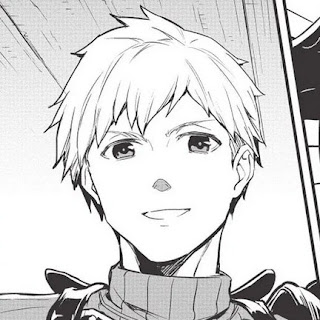 Ryer. The leader of the Blue Flash Adventurer party. 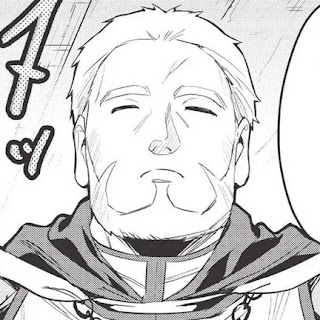 Rolf. The Blue Flash members. He is an armed priest who can destroy a huge boulder with a mace. 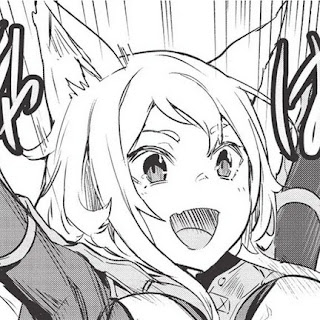 Kiki. The Blue Flash members. A cat-sith race girl who acts as the party scout. 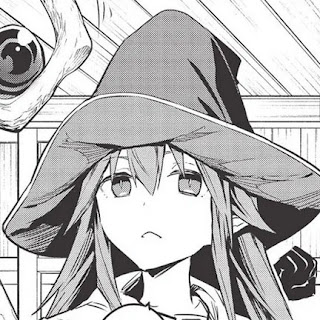 Nesca. The Blue Flash members. A silent magician who loves to eat chocolate.

Chapter 2: The Traitor Elf: Sasha Revenge Chapter Infinite Gacha:   Ch 2 - Ep1 Sasha and her fiancé   In the afternoon, a man and a woman elegantly drink tea together in a garden where the sun shines through the trees. Both are elves. They are sitting at a white table and chairs, chatting and laughing with their maids.   The Elf lady is Sasha. She's happily talking with the man sitting in front of her.   "Raito, who was suspected as the Master, looked so desperate when he realized that we had played him like a fool. So I shot him in the leg with my arrow and made him unable to move, and he said, 'You're imposters! You are definitely imposters! You are imposters!'. His face was really ugly and desperate, just like any other human being. But for some reason, it was so funny that I can't hold myself to laugh. I really wanted to show it to Michael-sama."   Although he listens to a story from the woman's ugly past, the man sitting in
Read more